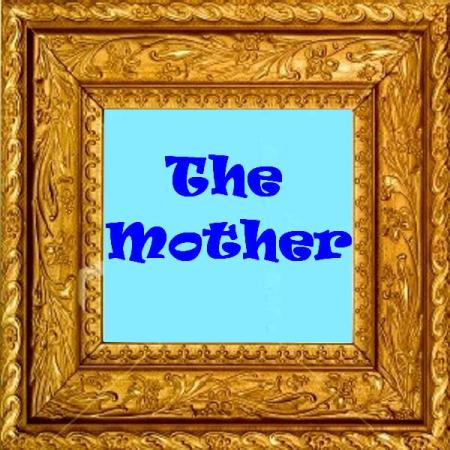 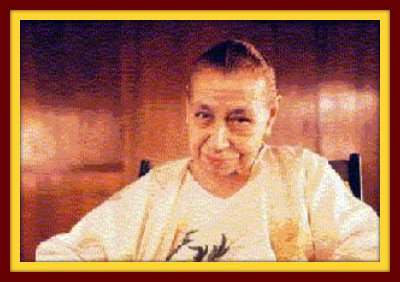 The 21st day of February 2007 is the birthday anniversary of The Mother, Mira Alfassa, the spiritual collaborator of Sri Aurobindo.

The Mother was born in Paris on 21 February 1878. She was named Mirra, and she grew up in Paris where she spent the first part of her life. Her parents had settled down in France a year before her birth.

In her early years She was conscious of the special purpose of Her life, of Her mission on earth. From the age of five she became conscious that she was not of this world and did not have a human consciousness. At this age she began her spiritual discipline, her sadhana.

She came in contact with Max Theon and Madame Theon around 1905-6. She met Sri Aurobindo at Pondicherry on 29th March 1914. She left Pondicherry in February 1915 and proceeded to France and Japan. Later, on 24th April, 1920, She returned to Pondicherry for ever.

Sri Aurobindo, whom millions throughout the world have already regarded as an Incarnation of the Divine Consciousness, had specifically pointed out that ' the One whom we adore as The Mother,' also descended and became manifest before us on earth. He referred to Mira Alfassa, and millions on earth adore Her.

The Ultimate Reality is the Infinite and One Existence-Consciousness-Bliss, whom we have termed as the Brahman, the Divine, God etc. He is the Supreme Divine, the One, Indivisible, Infinite and Pure, who has three aspects, the Transcendental, the Universal and the Individual. In the Transcendental mode, He is the Source of and is also above all manifestation, all the Universes, all the worlds. As the Supreme, He bears the eternal consciousness in Him, above all Time and Space. The Supreme Divine is the Existence-Consciousness-Bliss, as I have already told. He is. He is Existence, eternal existence, and can even become Non-Existence, beyond the apprehension of any manifested existence. In the Universal mode, he is one with the Universes, though He is above them and is their Creator.

I am not speaking of any religious narration of creation, like that of creation in six days etc. As the Supreme, who is both Impersonal and Personal, He is the Source of all that is, of the this Universe, or rather the Universes. He has no form, no shape, and simultaneously, He is the Source and Creator of all forms and shapes. He ha become all this Universe, or rather all these universes. He is the Manifestation and the One who manifests. It is His Will that manifests and is manifested. The entire Manifestation is He, and it is His Leela, Play. He is both beyond it, and within it, and in each atom, in each living being. And He is also the Individual, Personal God. All the Avatars are but His Individual Manifestations.

"The Supreme is with His Creative Force, the Mahashakti, whom we call the Divine Mother. They are One and Indivisible, and yet They are Two in Manifestation and even above Manifestation." [The Psychic Being in The New Horizon]

The Mother also has the three aspects, just as the Supreme: transcendental, universal and the individual.

Sri Aurobindo has said on The Mother:

"The One whom we adore as the Mother is the Divine Cobscious Force that dominates all existence, one and yet so many-sided that to follow her movement is impossible evn for the quickest mind and for the freest and most vast intelligence."

"Her embodiment is a chance for the earth-consciousness to receive the Supramental into it and to undergo first the transformation necessary for that to be possible."

That is why She is so valuable for the mankind and for the earth. "She is the golden bridge ...," says Sri Aurobindo in Savitri. She is the Force that enables Man and the earth to leap beyond and pass over the gulf of difference between Mind and the Supramental Consciousness, between Darkness and Ignorance and Falsehood on the one hand and on the other hand Light and Wisdom and Truth.

She is the golden bridge, the wonderful fire.
The luminous heart of the Unknown is she,
A power of silence in the depths of God;
She is the Force, the inevitable Word,.....
To heal with her feet the aching throb of life
And break the seals on the dim soul of man
And kindle her fire in the closed heart of things.
[Savitri : Sri Aurobindo]

She has also said :

Since, the beginning of the earth, wherever and whenever there was the possibility of manifesting a ray of Consciousness, I was there.

And She has also shown us the Way, the most sublime Way of the Child in us, in all of us:

You have to aspire, you have to reject; but the best is if you can keep me in your heart, if you love me, then you will have to do nothing. I shall do all for you.

That is the best Way.

And let us remember always what She has told us to march ahead towards the Goal, towards The New Horizon :

"The Mother not only governs all from above but she descends into this lesser triple universe. Impersonally, all things here, even the movements of the Ignorance, are herself in veiled power and her creations in diminished substance, her Nature-Body and Nature-force, and they exist because, moved by the mysterious fiat of the Supreme to work out something that was there in the possibilities of the Infinite, she has consented to the great sacrifice and has put on like a mask the soul and forms of the Ignorance. But personally, too, she has stooped to descend here into the Darkness that she may lead it to the Light, into the Falsehood and Error that she may convert it to the Truth, into this Death that she convert it to godlike Life, into this world-pain and its obstinate sorrow and suffering that she may end it in the transforming ecstacy of her sublime Ananda. In her deep and great love for her children she has consented to put on herself the cloak of this obscurity, condescended to bear the attacks and torturing influences of the powers of the Darkness and the Falsehood, borne to pass through the portals of the birth that is a death, taken upon herself the pangs and sorrows and sufferings of the creation, since it seemed that thus alone could it be lifted to the Light and Joy and Truth and eternal Life. This is the great sacrifice called sometimes the sacrifice of the Purusha, but much more deeply the holocaust of Prakriti, the sacrifice of the Divine Mother.”

The Mother told us about Sri Aurobindo :

Sri Aurobindo came on earth from the Supreme to announce the manifestation of a new race and a new world, the Supramental.

She also said about Sri Aurobindo :

And for this advent of the supramental being, Sri Aurobindo says that Man has to ascend from Mind to various higher levels of Mind, and then to the Supermind. Man has to go through the ways of Transformation. And when the human aspiration rises to a height, then only Supermind can be approached.

The Mother Mira, who manifested the Mahashakti, was the Person who caused the Descent of the Supramental Principle on earth on the 29th February 1956. The purpose of this Supramental Descent was to make possible the ascending journey of Man to Supermanhood.

I seek to quote the oft-quoted statement from the Mother:

(During the common meditation on Wednesday

This evening the Divine Presence, concrete and material, was there present amongst you. I had the form of a living gold, bigger than the universe, and I was facing a huge and massive golden door, which separated the world from the Divine. As I looked at the door, I knew and willed, in a single movement of consciousness, that ‘the time has come', and lifting with both hands a mighty golden hammer I struck one blow on the door and the door was shattered to pieces. Then the supramental Light and Force and Consciousness rushed down upon earth in an uninterrupted flow.

This was, and is, the purpose of the coming of Sri Aurobindo and the Mother on earth : the Manifestation of the Supramental Consciousness on earth, so that Man can progressively change himself into the Superman, the Supramental Being. By the half-lit and diminished principle of Mind, Man can rise from the animalhood to a great extent, but cannot attain Perfection, nor can he become the Supramental Being and cause an end to his miseries and his ignorance, inconscience, incapacities and death. 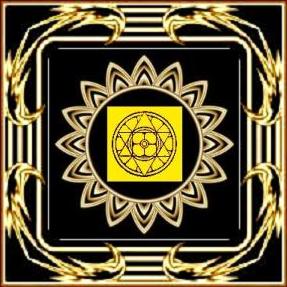 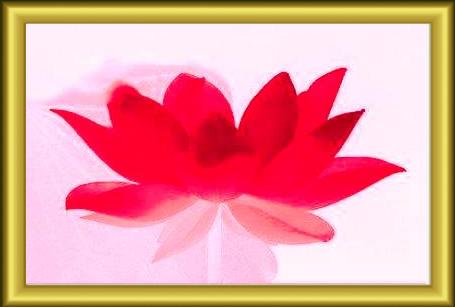 if you are an Aspirant

walking on the Way towards